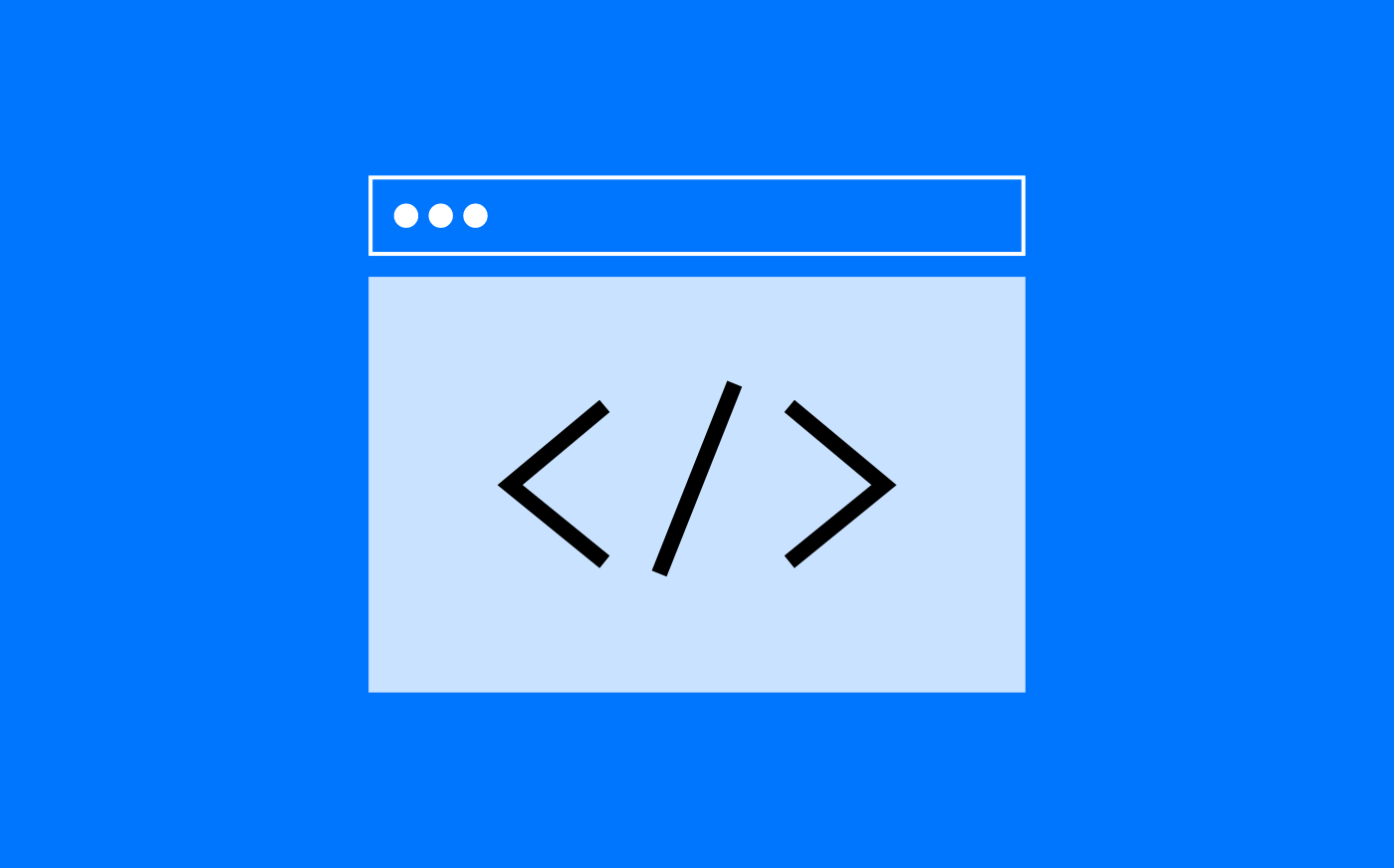 What You Need to Know About No-Code Tools

No-Code Is No Joke

Over the past few years, no- and low-code applications have become the talk of the programming and business world. (In this post, we’re going to focus just on the no-code segment, rather than including low-code too.) There are very real opportunities. Research company Forrester expects the market to reach $21.2 billion by next year and technology consulting firm Gartner estimates that 65% of all apps created within the next five years will be low- or no-code.

Companies that embrace this approach can create tremendous value. Enterprise software company Airtable, which makes low- and no-code software, reached an $11 billion valuation in its most recent funding round. Dozens of smaller companies offer their own no-code software, and larger firms like Google and AWS have also entered the space, offering no-code tools that include sophisticated functions like machine learning.

It’s quite exciting, especially as this approach to development promises to bring the power that comes with creating sophisticated digital applications from specialized programmers to the broader world. Today, anyone, in any role, can build an app, which unlocks a huge amount of pent-up innovation. As vice president of product for EMnify Knud Kegel recently told SmartIndustry, “Coding hinders a culture of scale and exponential growth. Traditional coding approaches and processes keep the imagination low.”

But what exactly is no-code development? And how can you use it in your business?

No code isn’t just an underrated album by Pearl Jam. It’s a way of building software that doesn’t require specialized programming skills. As the name suggests, it’s simply a way to build an application without having to learn how to code.

Think of no-code programming as being like a meal prep kit. Some people have the time, money, tools, and expertise to turn a bag of groceries into dinner. The rest of us just want to eat. So we find a way to cook that outsources the parts that are tedious and meticulous while leaving ourselves with room for control and creativity of our own.

No-code programming is pretty much the same thing. Instead of working with lines of code in text, you simply build what you want in a graphical interface, a layer that sits between you and the lines of the programming language and the zeros and ones. If you’re old enough to remember what it was like going from DOS to Windows, it’s a very similar change. (Kids, ask your grandparents. It was a big deal.)

Like any toolbox, no-code programming is better suited to some tasks and less appropriate for others. The most important thing is to think about what you are trying to build and work backward from there.

No-code tools are often better suited to creating microapps, which are interactive modules designed to perform like fully coded apps or websites. No-code programming is usually better if you want to build something quickly and at a low cost. It’s also a good approach when you want to maximize flexibility — because it’s easy to create something new at the exact moment when you need it.

This approach isn’t always the right one, though. No-code apps can be more restrictive than software built from the ground up. For tasks that require very complex tools, you may be better off with traditional ways of coding. Some (but not all) no-code tools can have security or reliability issues.

One of the most important things to keep in mind with no-code solutions is that you will be asking people in your business to do things a different way. Some people will jump at the chance; others may be more skeptical. That’s OK! As its value becomes apparent, the usefulness will speak for itself.

Speaking of no-code microapps, we’d be remiss if we didn’t mention that this is exactly what Tiled lets you build. We’re a no-code platform for innovative storytellers that lets you unleash your creativity. Businesses use our platform to create marking and sales material, creative and design documents, and communications and HR products, all of which can have a high degree of sophistication and interactivity.

No-Code Is More Than NBD

Let’s zoom out for a moment here. We happen to think that no-code tools are more than just a better way to build apps. There’s something more exciting happening here. When the digital revolution first dawned, it promised to make the world more inclusive and democratic. Anyone with a computer would have access to an amazing array of tools. But what happened instead is that the very sophistication of those tools created a barrier to using them. While we love programmers, we don’t think that wall serves anyone. No-code development is a new way to make true the democratic promise of digital technology. That’s pretty amazing. 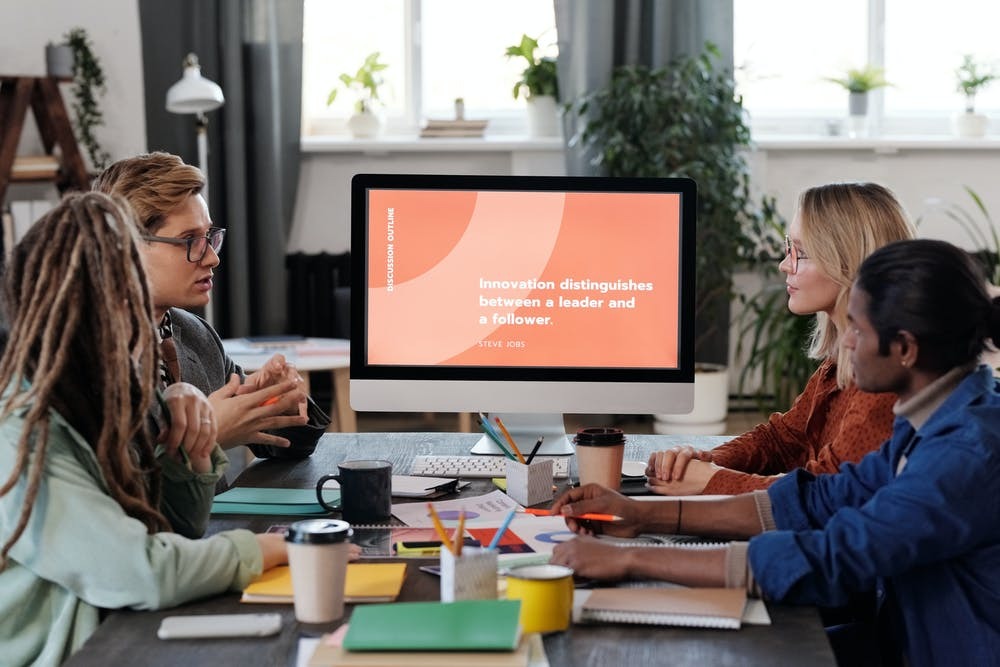 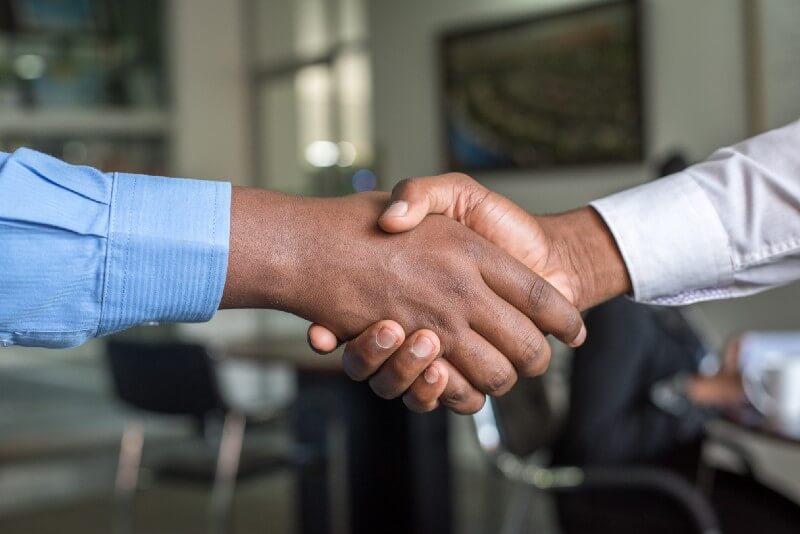 The Secret to Successful Customer Proposals 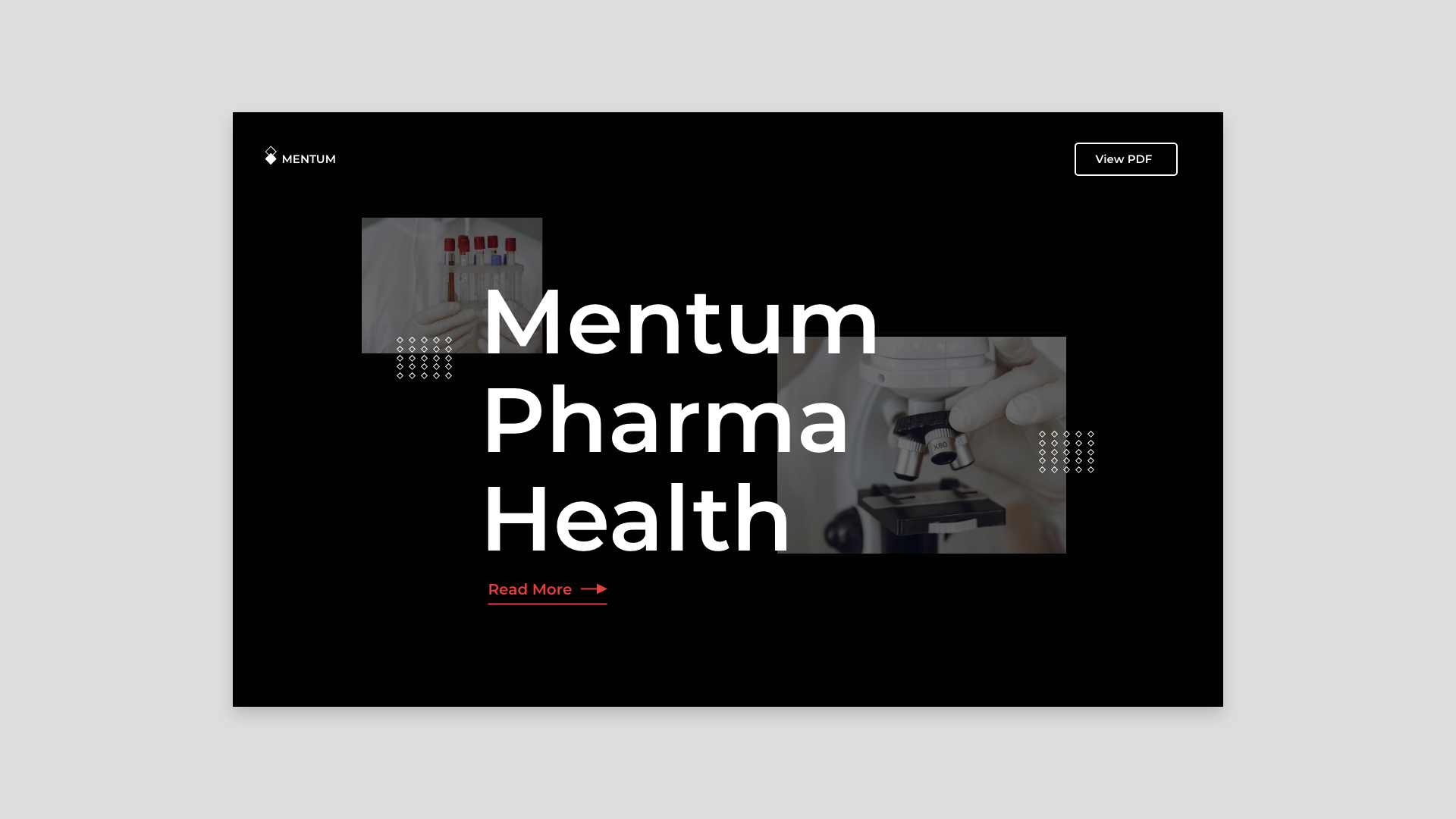 Pharmaceutical E-Detailing Platforms [How to Make Them Interactive] 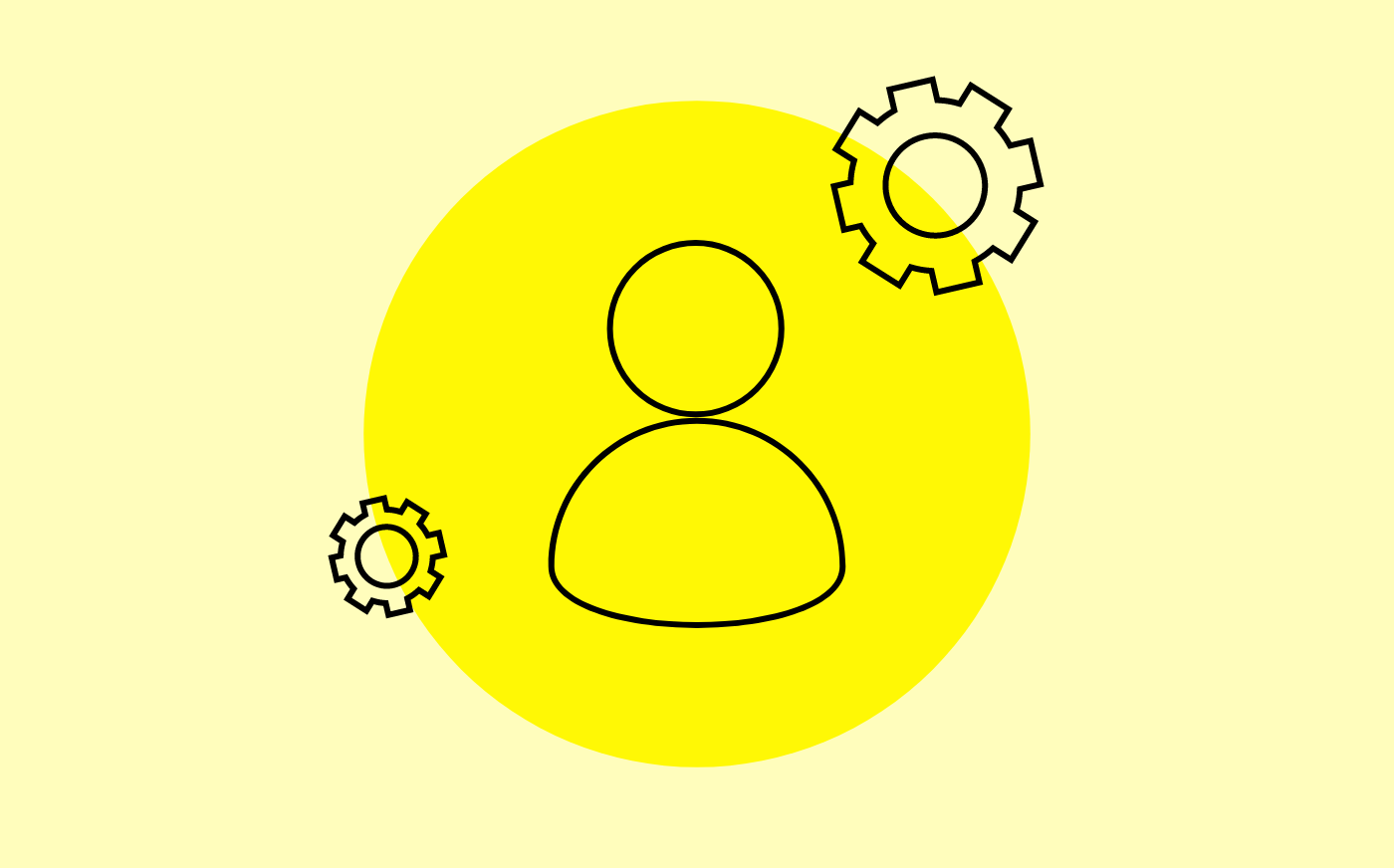 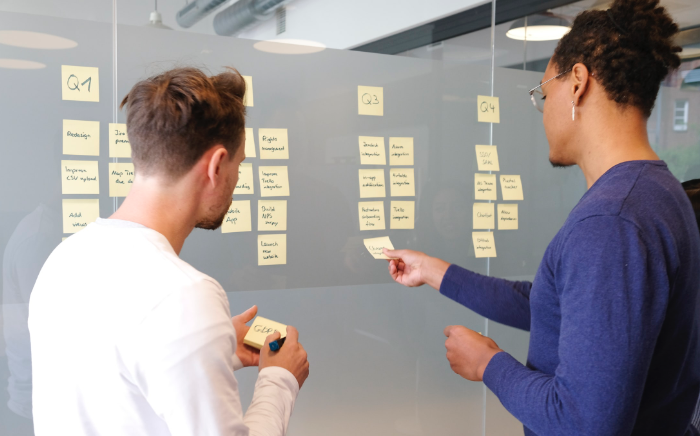 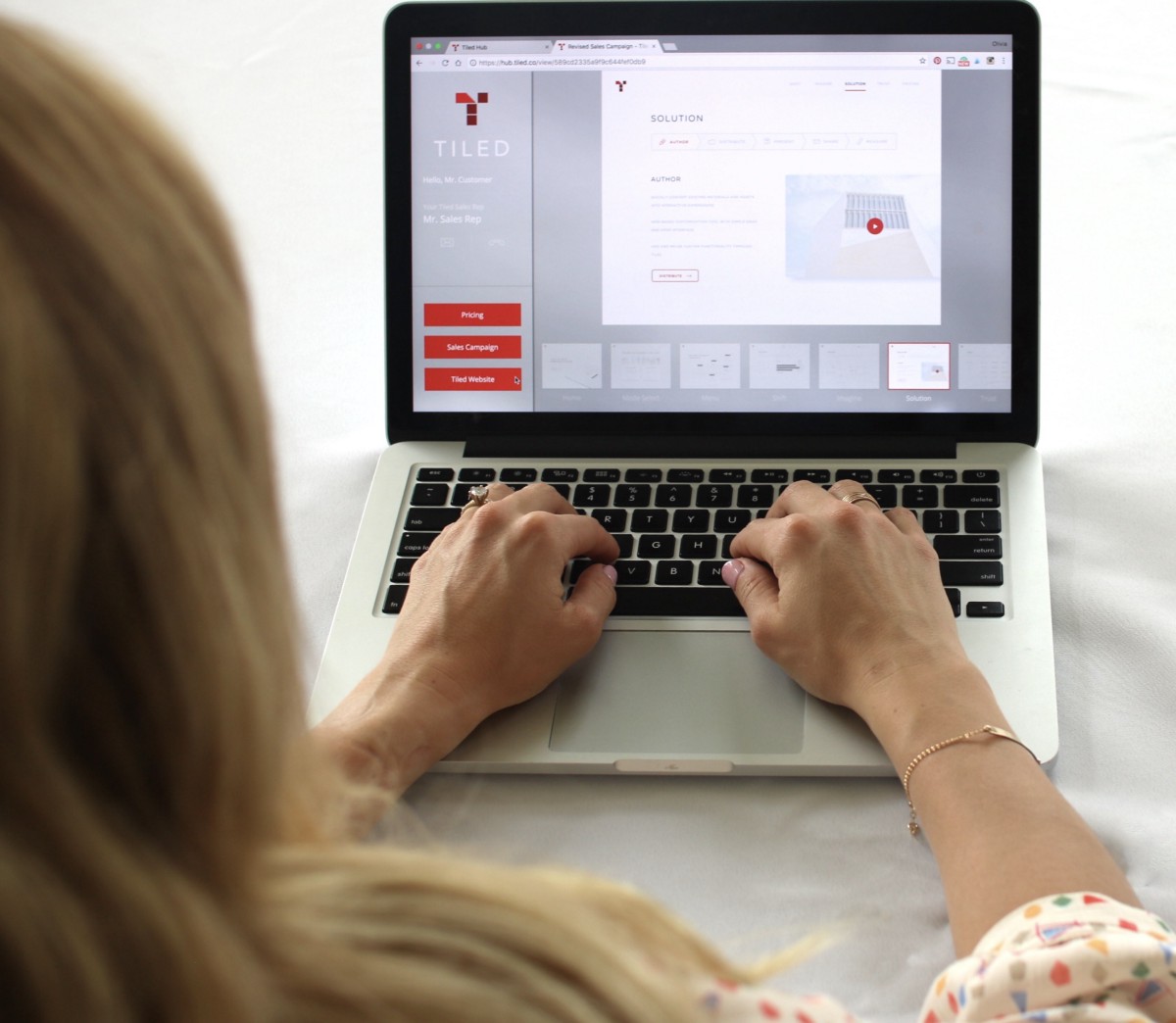 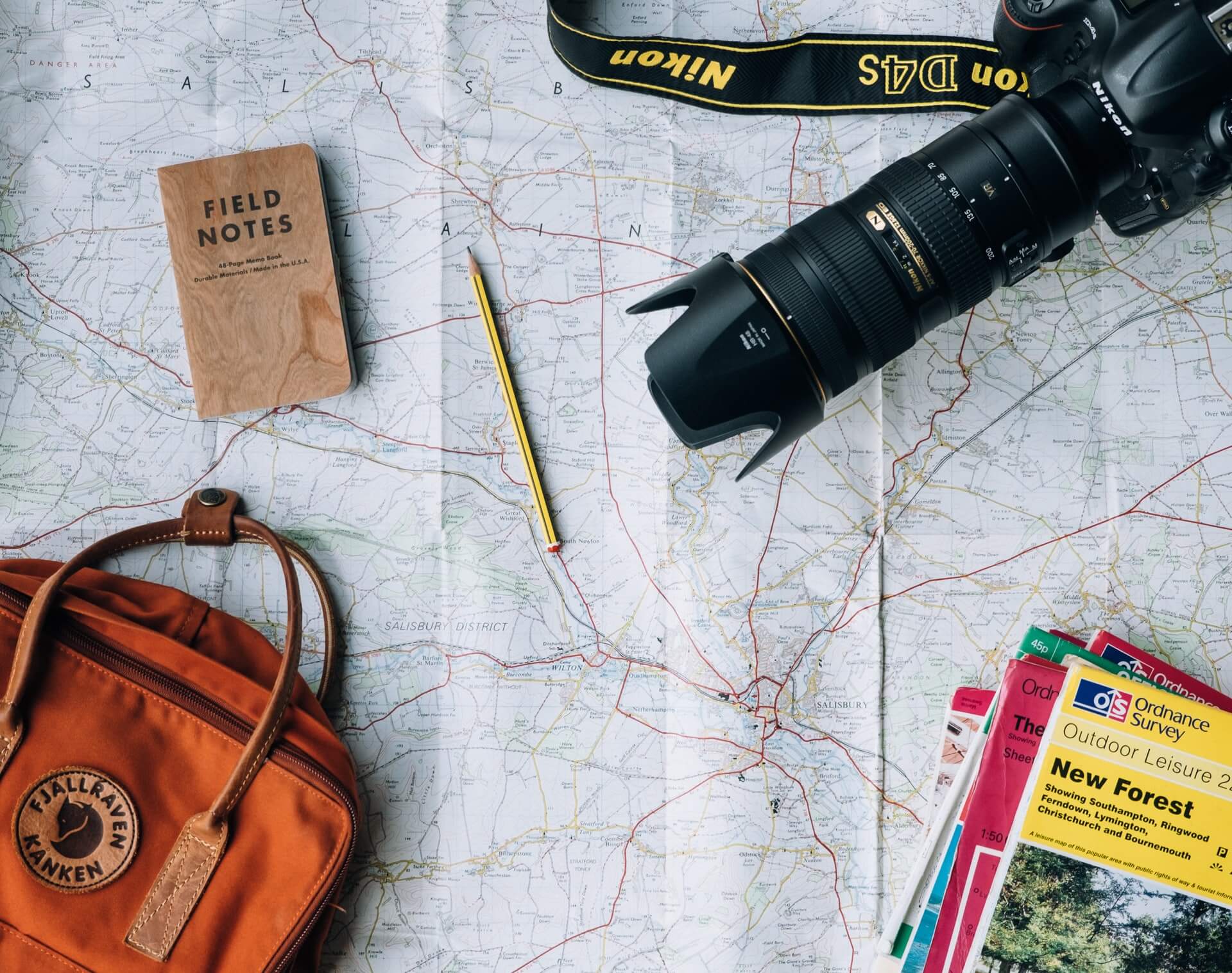 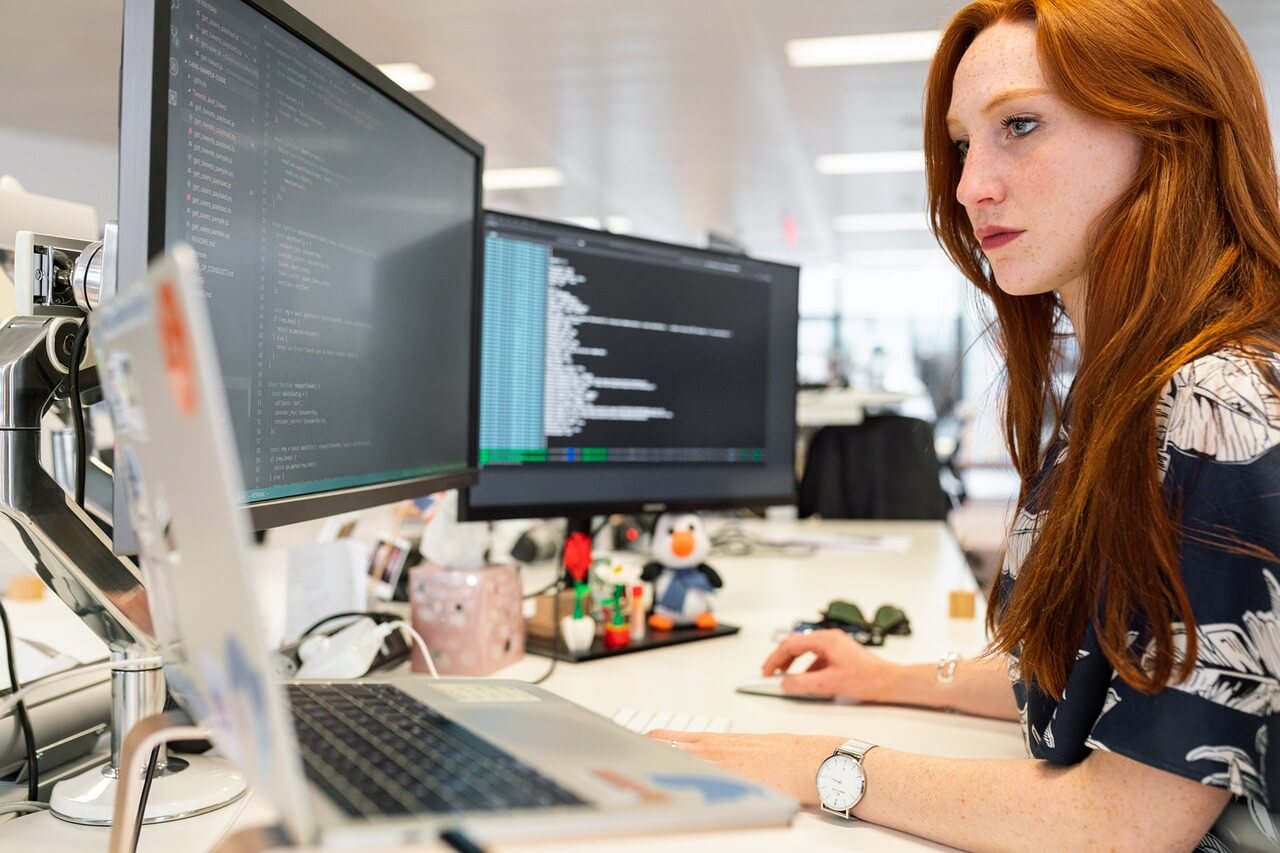 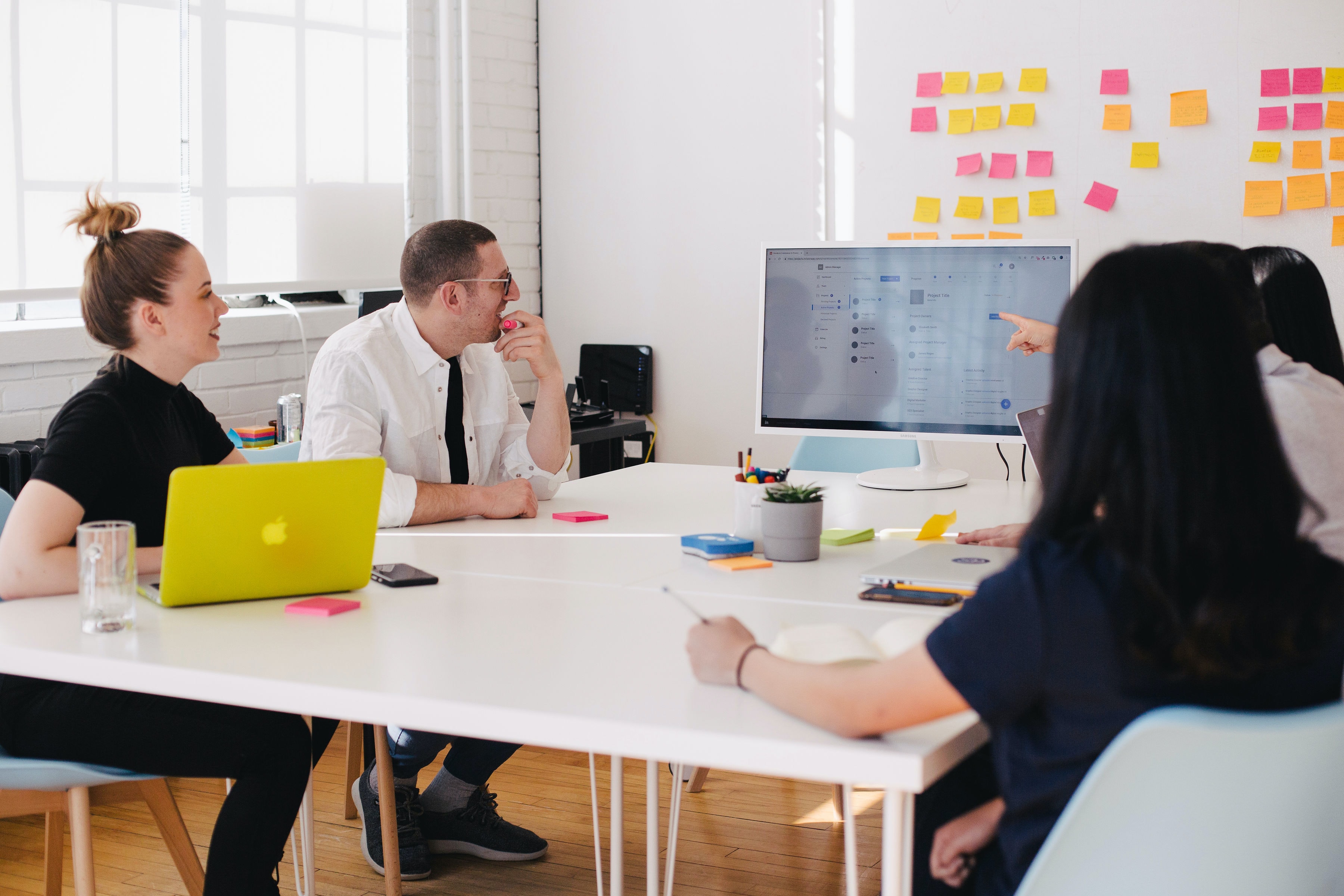 Do You Need to Worry About the Employee Experience Gap? 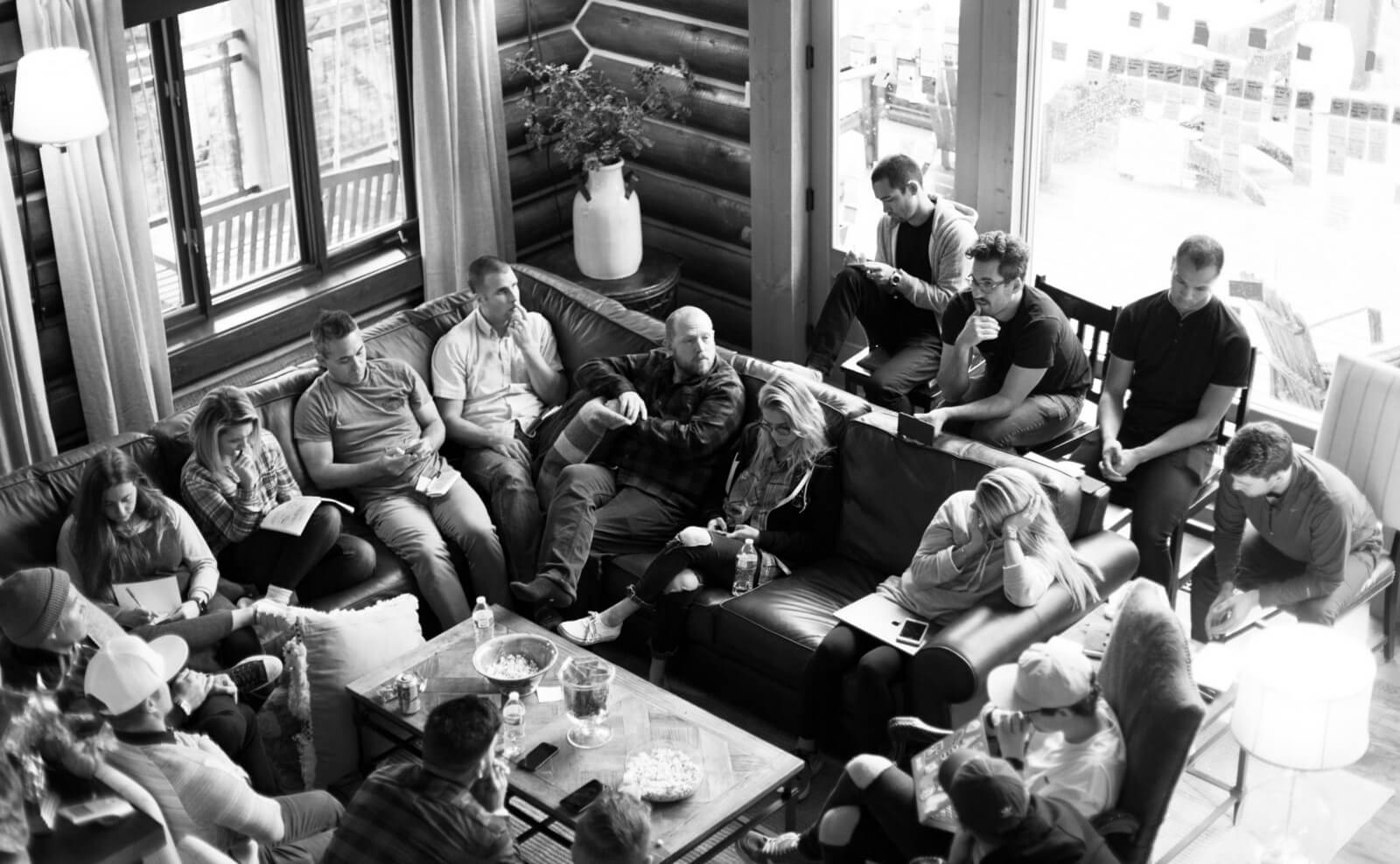 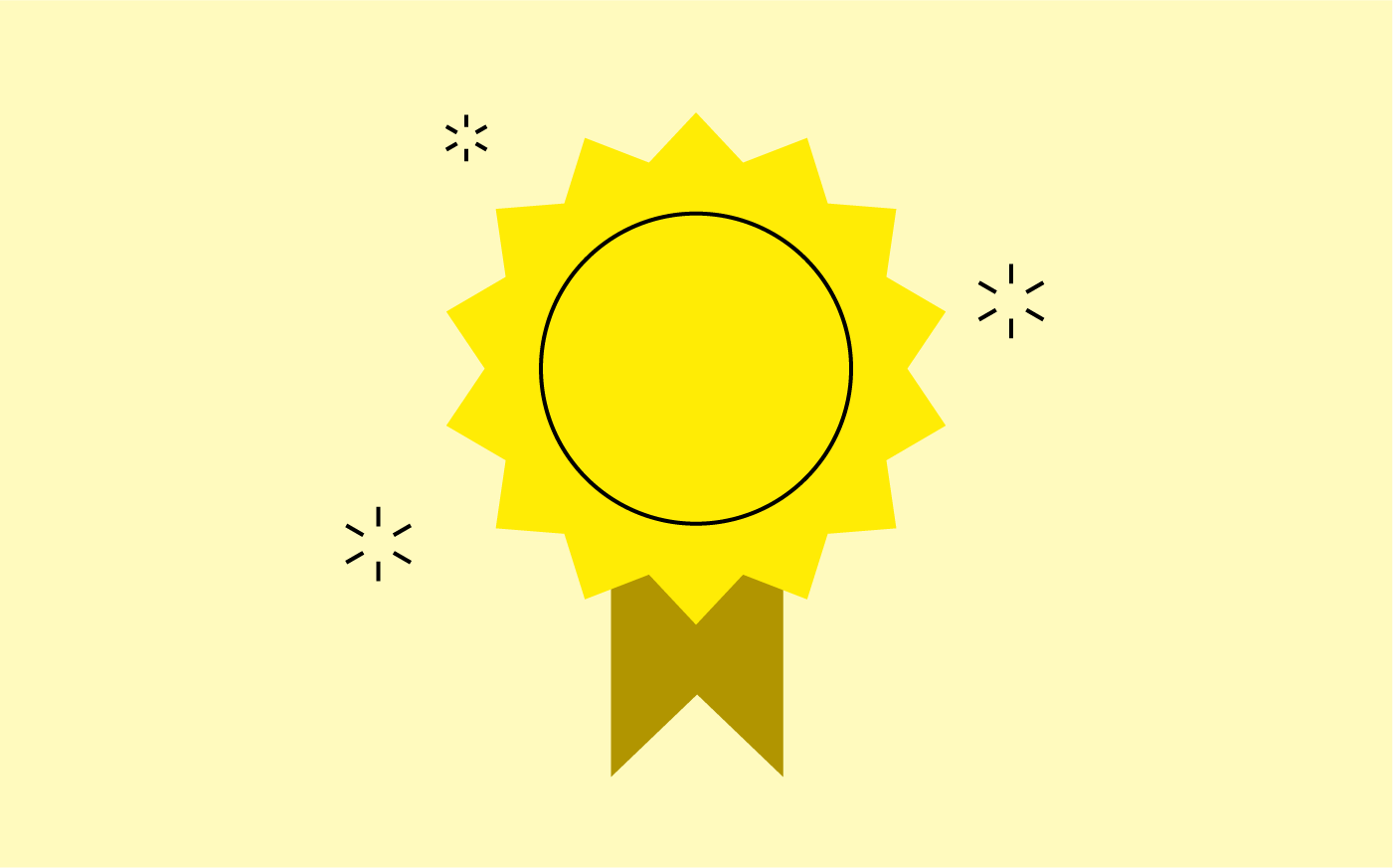 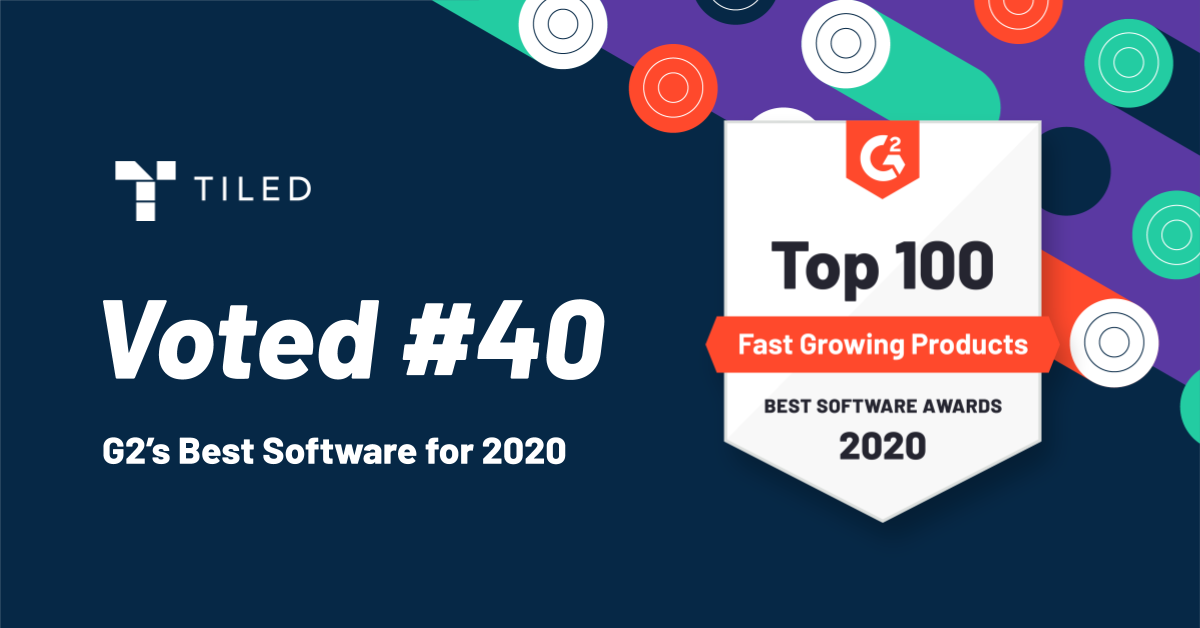 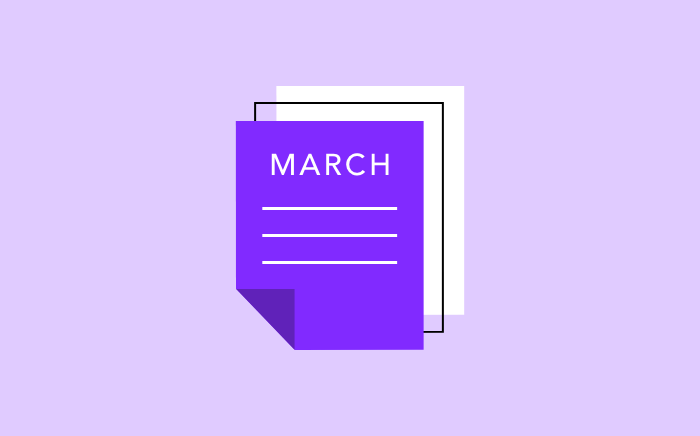 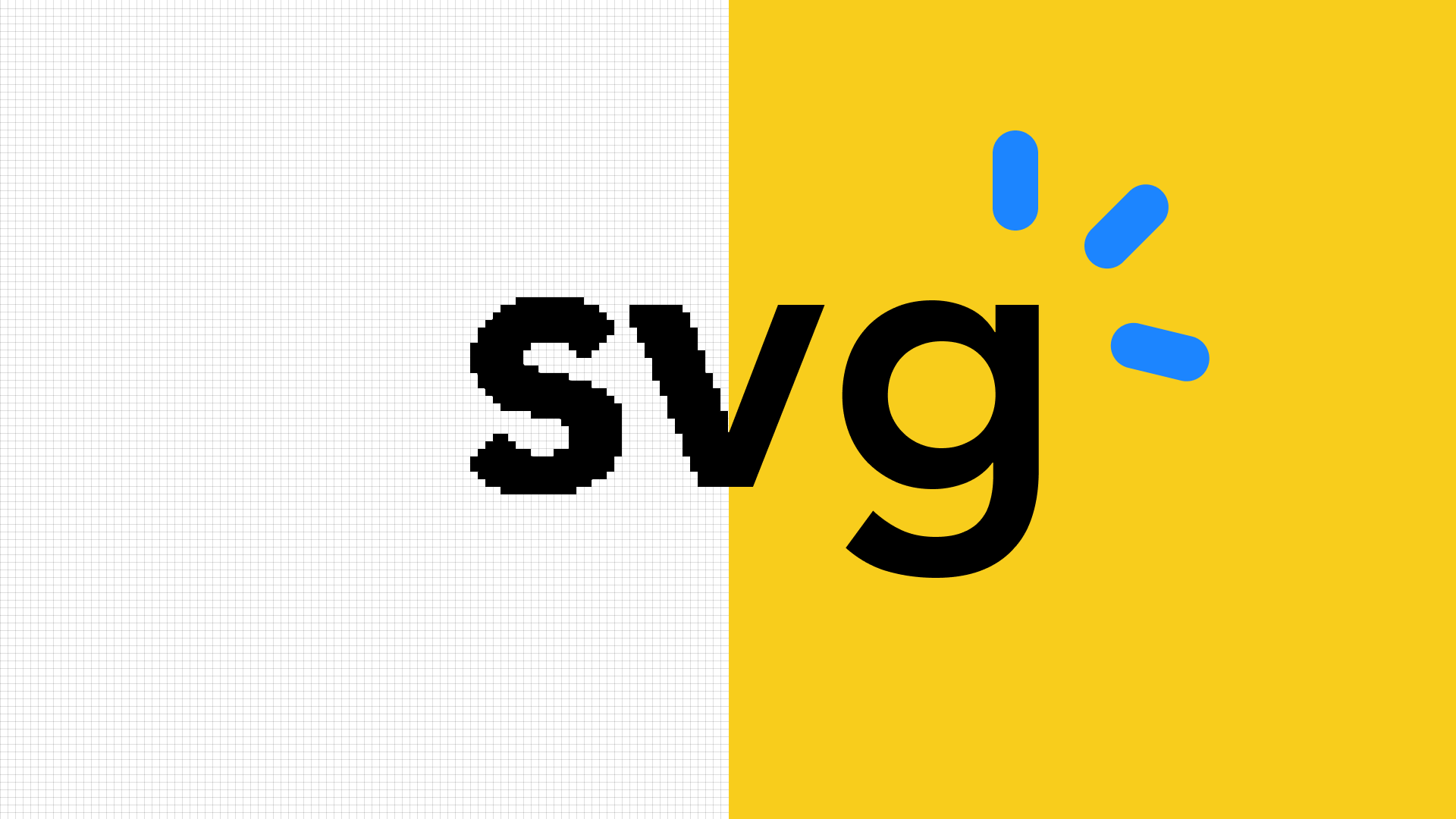